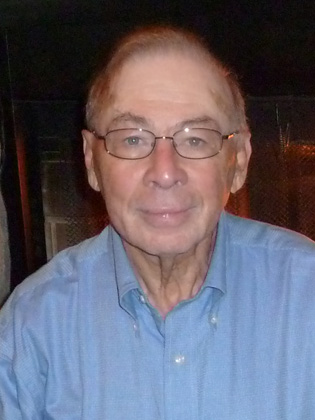 Joe Lynn has a history of innovation and leadership in pioneering electronics industries. Starting his career at Kennedy Space Center, he managed the Real-Time Space Operations facility for RCA. He then joined a small business start-up, a contractor for NASA and DoD, where he applied his technical talents to space geodesy, orbital dynamics, photogrammetry, and Global Positioning Systems (GPS) — the precursor to today’s abundance of commercial navigation systems. He was the author of scientific publications and frequent presenter at major global conferences, including multiple venues of the Committee on Space Research (COSPAR) in Prague, San Francisco, Washington, and other locations.

Joe next co-founded a software company that continued to develop complex mathematical algorithms and large-scale software programs for NASA, Defense Mapping Agency, the Applied Physics Laboratory (APL) of Johns Hopkins University, the U.S. Coast Guard, and other DoD agencies. Joe’s interests in electronics led him to start a subsidiary hardware engineering and fabrication operation. During this time he was awarded numerous patents for voice processing systems. The company grew to over 300 employees and became public through an IPO. Joe remained an active board member and shareholder after retiring as CEO of the company.

Joe’s appetite for innovation leads him to continue exploring new opportunities in technology. He continues to develop software for a variety of applications from medical devices to encryption products.

Joe emigrated to the U.S. to attend the Georgia Institute of Technology where he earned his B.S. in Applied Mathematics. He also earned an M.S. in Space Technology at the Florida Institute of Technology. He is multilingual and fluent in several languages.
Joe’s technical skills emerged as a curious fourteen-year old teen, beginning with amateur radio activities and electronic projects. He continues his amateur radio activity to the present day. He enjoys global travel, is an avid reader, and is a certified scuba diver.